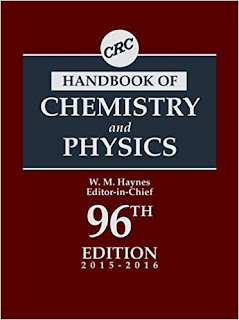 The 96th edition of the Handbook includes 18 new or updated tables along with other updates and expansions. A new series highlighting the achievements of some of the major historical figures in chemistry and physics was initiated with the 94th edition. This series is continued with this edition, which is focused on Lord Kelvin, Michael Faraday, John Dalton, and Robert Boyle. This series, which provides biographical information, a list of major achievements, and notable quotations attributed to each of the renowned chemists and physicists, will be continued in succeeding editions. Each edition will feature two chemists and two physicists. Proudly serving the scientific community for over a century, this 96th edition of the CRC Handbook of Chemistry and Physics is an update of a classic reference, mirroring the growth and direction of science. This venerable work continues to be the most accessed and respected scientific reference in the world. An authoritative resource consisting of tables of data and current international recommendations on nomenclature, symbols, and units, its usefulness spans not only the physical sciences but also related areas of biology, geology, and environmental science. 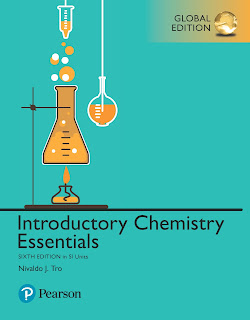 This book is for you, and every text feature is meant to help you learn and succeed in your chemistry course. I wrote this book with two main goals for you in...

In this brief, renowned inorganic chemist Jay Labinger tracks the development of his field from a forgotten specialism to the establishment of an independent...

This book summarizes the state of the art in the theoretical modeling of inorganic nanostructures. Extending the first edition, published in 2015, it presents...