Publisher Description (unedited publisher data) This is a corrected printing of the second edition of Lang’s well-known textbook. It covers all of the basic material of classical algebraic number theory, giving the student the background necessary for the study of further topics in algebraic number theory, such as cyclotomic fields, or modular forms. Part I introduces some of the basic ideas of the theory: number fields, ideal classes, ideles and adeles, and zeta functions. It also contains a version of a Riemann-Roch theorem in number fields, proved by Lang in the very first version of the book in the sixties. This version can now be seen as a precursor of Arakelov theory. Part II covers class field theory, and Part III is devoted to analytic methods, including an exposition of Tate’s thesis, the Brauer-Siegel theorem, and Weil’s explicit formulas. The second edition contains corrections, as well as several additions to the previous edition, and the last chapter on explicit formulas has been rewritten. 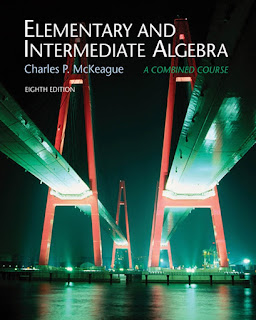 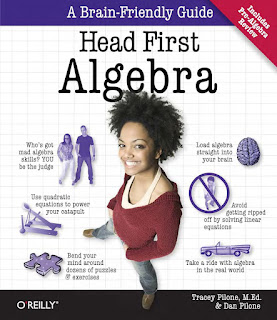 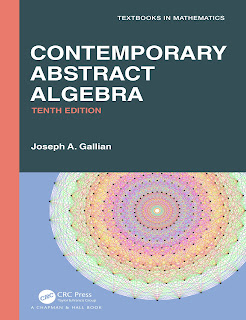