The origin of the solar system has been a matter of speculation for many centuries, and since the time of Newton it has been possible to apply scientific principles to the problem. A succession of theories, starting with that of Pierre Laplace in 1796, has gained general acceptance, only to fall from favor due to its contradiction in some basic scientific principle or new heavenly observation. Modern observations by spacecraft of the solar system, the stars, and extra-solar planetary systems continuously provide new information that may be helpful in finding a plausible theory as well as present new constraints for any such theory to satisfy.

Mathematical Physics A Modern Introduction to Its Foundations 2nd Edition

The goal of this book is to expose the reader to the indispensable role that mathematics plays in modern physics. Starting with the notion of vector spaces...

Mathematical Physics A Modern Introduction to Its Foundations 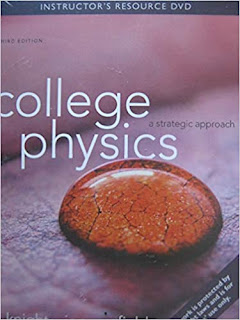 In 2006, we published College Physics: A Strategic Approach, a new algebra-based physics textbook for students majoring in the biological and life sciences...