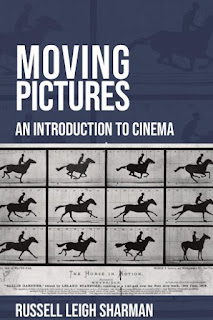 This is an extremely comprehensive book for an introductory to film class. It covers all major areas that I was already teaching and really expands on the basics that I cover in lecture. The first half of the book is entitled “An Introduction to Cinema,” and it covers a short history and also discusses how one should watch a film, but also has chapters on Mise-en-scene, narrative, cinematography, editing, sound, and acting. The second half of the book covers representation of African Americans and women in film, each having its own chapter. I am giving it a four because it does not have a glossary or index. However, each term is in bold in the chapter and since you can read it online, you can easily search the document.