Finding new, safe ways to consume food has become complicated as people become more health conscious about the foods they put into their bodies. Food Chemistry offers a wealth of information on the field of altering foods for human consumption. After an introduction outlining methods of food preservation and enhancement throughout the years (improved taste, odor, color, and nutritional content), this volume describes the differences between synthetic, engineered, irradiated, and organic foods. New foods created synthetically, such as sugar and fat substitutes, as well as genetically engineered foods and irradiated foods, have scientific and social issues attached to their development, drawing much controversy from the public. On the other end of the spectrum, general interest in consuming natural or organic foods has become more popular. This illustrated volume explores the values and harms of consuming these different types of foods, and also outlines the questions surrounding organic versus non-organic foods, including the replacement of natural vitamins and minerals with synthetically produced substitutes. Biographical information on the people involved in this field of chemist 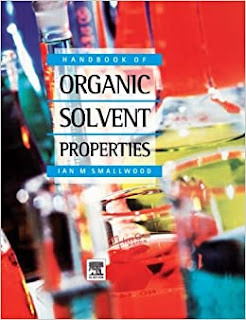 The properties of 72 of the most commonly used solvents are given, tabulated in the most convenient way, making this book a joy for industrial chemists to use... 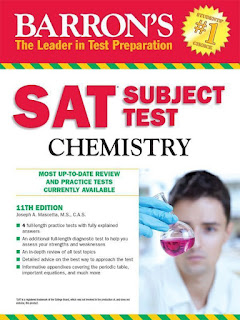