The creative process of mathematics, both historically and individually, may be described as a counterpoint between theorems and examples. Al­ though it would be hazardous to claim that the creation of significant examples is less demanding than the development of theory, we have dis­ covered that focusing on examples is a particularly expeditious means of involving undergraduate mathematics students in actual research. Not only are examples more concrete than theorems-and thus more accessible-but they cut across individual theories and make it both appropriate and neces­ssary for the student to explore the entire literature in journals as well as texts. Indeed, much of the content of this book was first outlined by under­ graduate research teams working with the authors at Saint Olaf College during the summers of 1967 and 1968. In compiling and editing material for this book, both the authors and their undergraduate assistants realized a substantial increment in topologi­cal insight as a direct result of chasing through details of each example. We hope our readers will have a similar experience. Each of the 143 examples in this book provides innumerable concrete illustrations of definitions, theo­rems, and general methods of proof. There is no better way, for instance, to learn what the definition of meta compactness really means than to try to prove that Niemytzki’s tangent disc topology is not meta compact. The search for counterexamples is as lively and creative an activity as can be found in mathematics research. 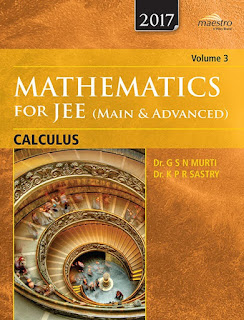 Calculus – the most important topic for iit-jee aspirants constitutes a major part of modern mathematics. It has two major branches, differential...

Mathematics of the Discrete Fourier Transform

“The DFT can be understood as a numerical approximation to the Fourier transform. However, the DFT has its own exact Fourier theory, and that is the... 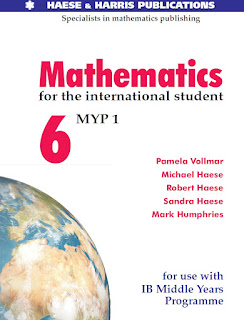 MYP 1 second edition has been designed and written for the IB Middle Years Programme (MYP) Mathematics framework. This book may also be used as a general...