Like its predecessors, Calculus contains all the topics that normally constitute a course in calculus of one and several variables. It is suitable for sequences taught in three semesters or in four or five quarters. In the three-semester case, the first semester would usually include the introductory chapter (Chapter 1), the three chapters on limits and derivatives (Chapters 2 to 4), and the initial chapter on integrals (Chapter 5). The second semester would then include the rest of the discussion of integration (Chapters 6 to 8) and some combination of the chapters on sequences and series (Chapter 9), polar coordinates and conic sections (Chapter 10), and the introduction to vectors and vector-valued functions (Chapters 11 and 12). The third semester would include the remainder of those chapters, along with the material on calculus of several variables (Chapters 13 and 14) and Chapter 15, which contains the theorems of Green and Stokes as well as the Divergence Theorem. 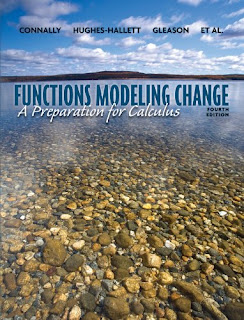