In the last 10 to 15 years the discovery of catalytic cycloalumination, cyclomagnesiation, and ethylmagnesiation reactions of olefins, dienes and allenes with the aid of alkyl and halogen alkyl Al and Mg derivatives under the action of Ti, Zr and Co complexes to obtain new classes of cyclic and acyclic organometallics namely aluminacyclopropanes, aluminacyclopropenes, aluminacyclopentanes, aluminacyclopent-2-enes, aluminacyclopenta-2,4-dienes, magnesacyclopentanes, magnesacyclopent-2-enes, and magnesacyclopenta-2,4-dienes are among the sound achievements in the field of organic and organometallic synthesis. These reactions are considered in the world scientific literature as Dzhemilev reactions. The monograph covers the data concerned the revealed first by Professor Dzhemilev phenomenon of catalytic replacement of transition metal atoms in metallacarbocycles by non-transition metal atoms to afford the said classes of organometallic compounds (OMC) and also the history of this discovery. Modern concepts and outlooks on mechanism of these reactions as well as the structure of the key intermediates responsible for the formation of target OMC are considered.

This widely acclaimed serial contains authoritative reviews that address all aspects of organometallic chemistry, a field which has expanded enormously since... 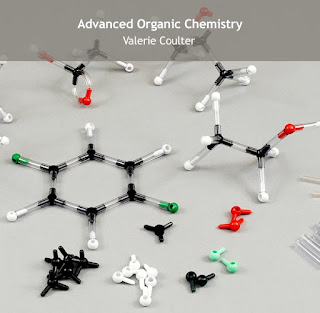