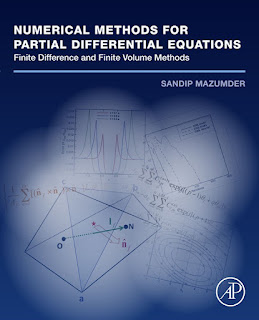 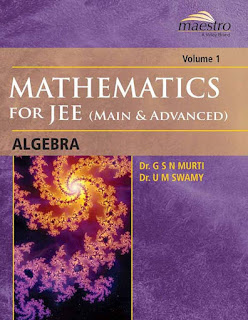 Algebra is frequently called the gatekeeper subject. It lays the foundation for higher mathematics and is of utmost importance to engineering students. This...