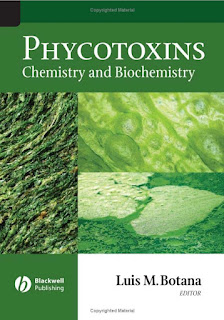 Phycotoxins are a diverse group of poisonous substances produced by certain seaweed and algae in marine and fresh waters and are important to the scientific community for many reasons, the most obvious being that they pose food safety issues which requires a large investment to regularly monitor the presence of these compounds in foods. Phycotoxins: Chemistry and Biochemistry, second edition presents the most updated information available on phycotoxins. Major emphases are given to chemistry and biochemistry, while origins, mechanism of action, toxicology, and analytical methodology are also covered. Since the publication of the first edition, there have been major advances in the science of marine and aquatic toxins, as well as advances in toxicology, analytical chemistry and pharmacology. This fully revised and updated edition includes several new chapters, including those on ciguatoxins, pinnatoxin, ichthyotoxins, as well as new chapters on food safety control of marine toxins, climate change and water toxins, and microalgae as a source of nutraceuticals. The book will be of interest to toxicologists, marine, food, and plant scientists, as well as researchers and academics in the areas of food science, medicine, public health, toxicology, pharmacology and marine biology. 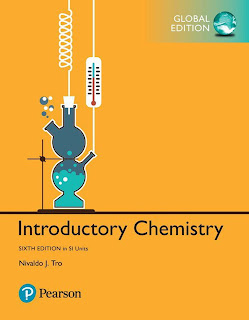 This title is a Pearson Global Edition. The Editorial team at Pearson has worked closely with educators around the world to include content which is especially... 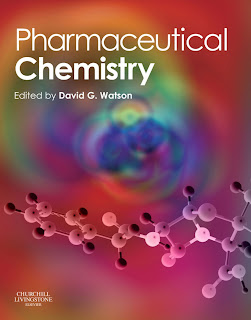 This new book, from the editor of the highly successful Pharmaceutical Analysis, sets out to define the area of pharmaceutical chemistry as distinct from...

The second edition of Analytical Methods in Supramolecular Chemistry comes in two volumes and covers a broad range of modern methods and techniques now used...