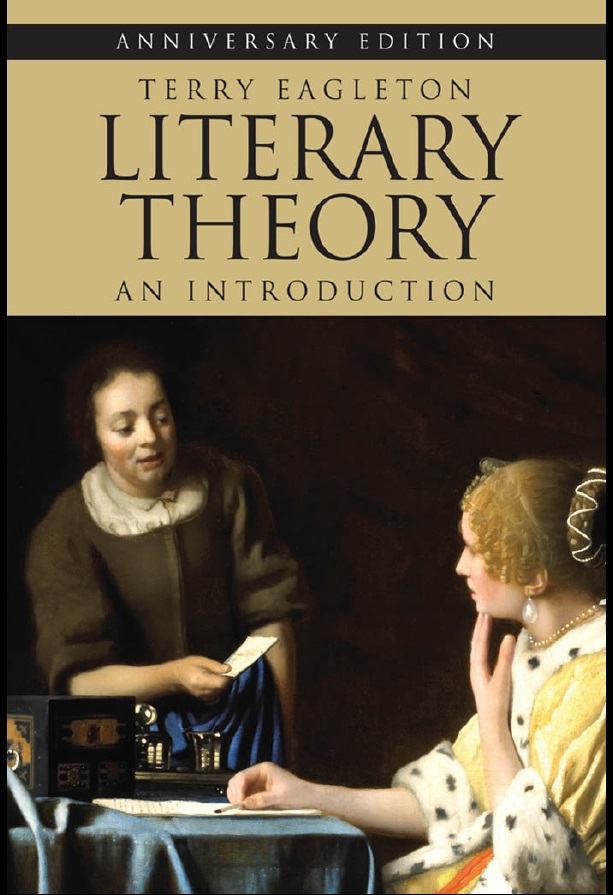 A quarter of a century on from its original publication, Literary Theory: An Introduction still conjures the subversion, excitement and exoticism that characterized theory through the 1960s and 70s, when it posed an unprecedented challenge to the literary establishment. Eagleton has added a new preface to this anniversary edition to address more recent developments in literary studies, including what he describes as “the growth of a kind of anti-theory”, and the idea that literary theory has been institutionalized. Insightful and enlightening, Literary Theory: An Introduction remains the essential guide to the field.