The poultry industry in Texas contributes more than $1.6 billion to the state economy each year. A survey of broiler, egg and turkey producers revealed that, in 2003, the Texas poultry industry produced 4. 7 billion table eggs and 615.6 million broilers and turkeys and employed more than 11,560 people. Texas currently ranks sixth in broiler production and seventh egg production in the U. S.
The disease level of a poultry flock may determine the profitability of the operation. Disease may cause obvious losses but as the death of birds, condemnation in the processing plant, and medication costs, or less obvious but substantial losses from poor growth, poor feed conversion and downgrading. 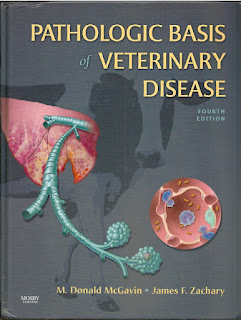 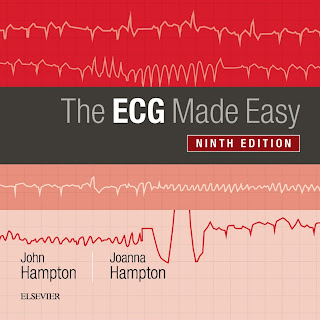 The ECG Made Easy 9th Edition

For over forty years The ECG Made Easy has been regarded as the best introductory guide to the ECG, with sales of over half a million copies as well as being...

This book, in its fourth edition, has been completely revised, giving the latest information on poultry diseases including avian influenza. The basic syllabus...