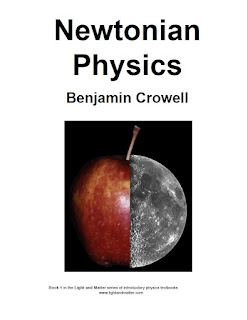 This textbook offers a readily comprehensible introduction to classical Newtonian gravitation, which is fundamental for an understanding of classical mechanics and is particularly relevant to Astrophysics. The opening chapter recalls essential elements of vectorial calculus, especially to provide the formalism used in subsequent chapters. In chapter two Classical Newtonian gravity theory for one point mass and for a generic number N of point masses is then presented and discussed. The theory for point masses is naturally extended to the continuous case. The third chapter addresses the paradigmatic case of spherical symmetry in the mass density distribution (central force), with introduction of the useful tool of qualitative treatment of motion. Subsequent chapters discuss the general case of non-symmetric mass density distribution and develop classical potential theory, with elements of harmonic theory, which is essential to understand the potential development in series of the gravitational potential, the subject of the fourth chapter. Finally, in the last chapter the specific case of motion of a satellite around the earth is considered. Examples and exercises are presented throughout the book to clarify aspects of the theory.

This book is an algebra based treatment of electricity, magnetism and introduction to modern physics. The concepts discussed include electric forces and... 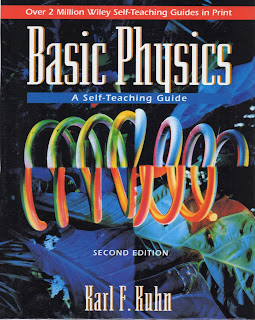 Here is the most practical, complete, and easy-to-use guide available for understanding physics and the physical world. Even if you don’t consider... 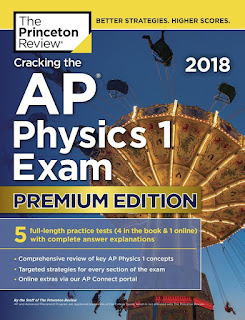 In addition to all the great material in our classic Cracking the AP Physics 1 Exam guide which includes thorough content reviews, targeted test strategies...