Neal Koblitz was a student of Nicholas M. Katz, under whom he received his Ph.D. in mathematics at Princeton in 1974. He spent the year 1974 -75 and the spring semester 1978 in Moscow, where he did research in p -adic analysis and also translated Yu. I. Manin’s “Course in Mathematical Logic” (GTM 53). He taught at Harvard from 1975 to 1979, and since 1979 has been at the University of Washington in Seattle. He has published papers in number theory, algebraic geometry, and p-adic analysis, and he is the author of “p-adic Analysis: A Short Course on Recent Work” (Cambridge University Press and GTM 97: “Introduction to Elliptic Curves and Modular Forms (Springer-Verlag).

Presenting an introduction to the mathematics of modern physics for advanced undergraduate and graduate students, this textbook introduces the reader to modern... 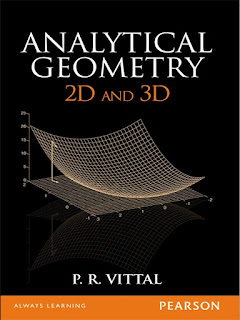 Designed to meet the requirements of UG students, the book deals with the theoretical as well as the practical aspects of the subject. Equal emphasis has been...

Exploring the art and science of harmonics, John Oscar Lieben shows how to create harmonious forms using the ancient tools of number, geometry, and musical...