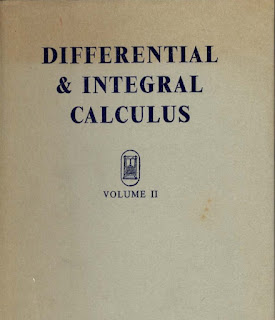 This is one of the most important and influential books on calculus ever written. It has been reprinted more than twenty times and translated into several other languages, including Russian, and published in the Soviet Union and many other places. We especially want to thank Marvin Jay Greenberg, Emeritus Professor of Mathematics, University of California at Santa Cruz, for his Appendix on Infinitesimals, which includes recent discoveries on Hyperreals and Nilpotent Infinitesimals, and for his bibliography and references, which include up-to-date references to current publications in 2010. This foreword, which includes new mathematical discoveries, is included in Volume One of this work. A professor of mathematics writes. I’ve enjoyed with great pleasure your foreword, discovering many interesting things about Courant’s life and his thoughts.

This modern translation of Sophus Lie’s and Friedrich Engel’s Theorie der Transformationsgruppen Band I will allow readers to discover the striking...