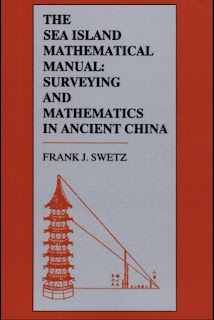 The Haidao Suanjing or Sea Island Mathematical Manual, is one of the “Ten Classics” of traditional Chinese mathematics, and its contents demonstrate the high standards of theoretical and mathematical sophistication present in early Chinese surveying theory. The Haidao composed in A.D. 263 by Liu Hui, established the mathematical procedures for much of East Asian surveying activity for the next one thousand years. The contents of the Haidao also testify to the ability of the Chinese to systematize mathematics and hint at the use of proof in Chinese mathematics, a concept usually associated with Greek mathematical thought. Frank Swetz provides an annotated translation of the Haidao and an analysis of its surveying problems. In particular, he details surveying techniques and undertakes a mathematical exposition of the Chinese chong cha solution procedures. The Haidao is a testimony to the ingenuity and skill of China’s early surveyors and its author, Liu Hui . 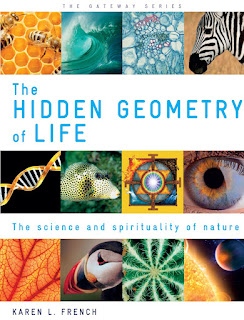 Encompassing nature, science, art, architecture, and spirituality, and illustrated with over 700 photographs and line drawings, “The Hidden Geometry of...

This book offers a presentation of the special theory of relativity that is mathematically rigorous and yet spells out in considerable detail the physical... 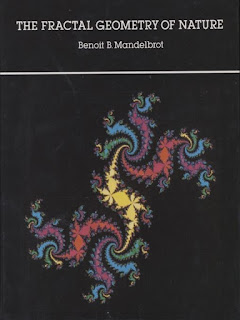 The Fractal Geometry of Nature PDF

Clouds are not spheres, mountains are not cones, and lightening does not travel in a straight line. The complexity of nature’s shapes differs in kind...