The Standard Model is the foundation of modern particle and high energy physics. This book explains the mathematical background behind the Standard Model, translating ideas from physics into a mathematical language and vice versa. The first part of the book covers the mathematical theory of Lie groups and Lie algebras, fibre bundles, connections, curvature and spinors. The second part then gives a detailed exposition of how these concepts are applied in physics, concerning topics such as the Lagrangians of gauge and matter fields, spontaneous symmetry breaking, the Higgs boson and mass generation of gauge bosons and fermions. The book also contains a chapter on advanced and modern topics in particle physics, such as neutrino masses, CP violation and Grand Unification.

Mathematics for Physics and Physicists PDF

The author, Walter Appel, is a renowned mathematics educator hailing from one of the best schools of France’s prestigious Grandes, where he has taught... 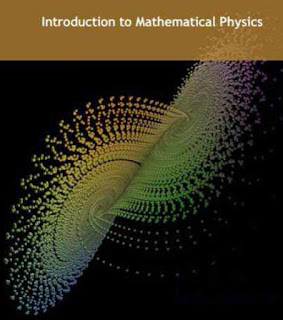 This is a book on the basics of mathematics and computation and their uses in economics for modern day students and practitioners. The reader is introduced to...

G. Beutler’s Methods of Celestial Mechanics is a coherent textbook for students as well as an excellent reference for practitioners. The first volume...