America is a country of characters, many of them larger than life, many of them shrinking from life, and many tenaciously asserting their individuality even as they succumb to the weight of life. This is a broad-spectrum, academically oriented book, an historical, sociological and ideological examination of the continuing acrimonious mutual conflict waged between America’s loners and joiners. Divided into five chapters, it is generously researched, provocatively iconoclastic, contrarian and comical. The initial chapter defines and copiously illustrates the plight of individuality and its collision with collaboration in American life. It then moves from classical and renaissance culture and philosophy into the subject as it is tellingly, abundantly and amusingly illustrated in American literature from Franklin through Emerson, Hawthorne, Poe, Melville, Whitman and Twain. 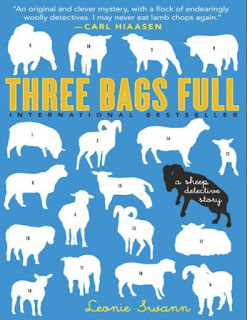 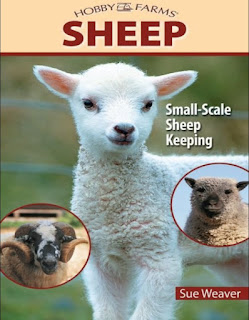 The Sheep of the Fold: The Audience and Origin of the Gospel of John
Soay Sheep: Dynamics and Selection in an Island Population
Comment