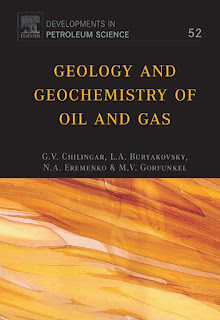 This book discusses the progress that is being made through innovations in instrumental measurements of geologic and geochemical systems and their study using modern mathematical modeling. It covers the systems approach to understanding sedimentary rocks and their role in evolution and containment of subsurface fluids. Fundamental aspects of petroleum geology and geochemistry, generation, migration, accumulation, evaluation and production of hydrocarbons are discussed with worldwide examples. Various physical and chemical properties of subsurface waters, crude oils and natural gases are described which is especially important to production engineering. Among various properties of liquid and gaseous hydrocarbons the most important are wettability affecting production characteristics and ultimate recovery: relative permeability affecting reservoir fluid flow to the production wells; density differences between immiscible fluids which affects gravity drainage; viscosity of subsurface fluids affecting the relative mobility of each fluid; and fluid chemistry, which affects the absorption, ultimate recovery and monetary value of produced hydrocarbons. 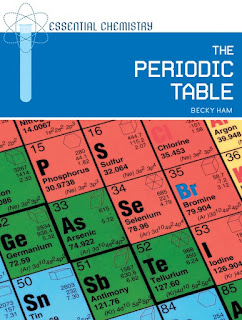 From its beginnings in the mysterious experiments of the medieval alchemists to its newest additions discovered during the atomic age, the periodic table has...

Our Crash Course is perfect for the time-crunched student, the last-minute studier, or anyone who wants a refresher on the subject. Are you crunched for time...

Introduction to Paint Chemistry was first published in 1967 with he intention of providing both a textbook for students and an introduction to the subject for...